← more from
NewSong Recordings
Get fresh music recommendations delivered to your inbox every Friday.

A Common Case of Disappearing 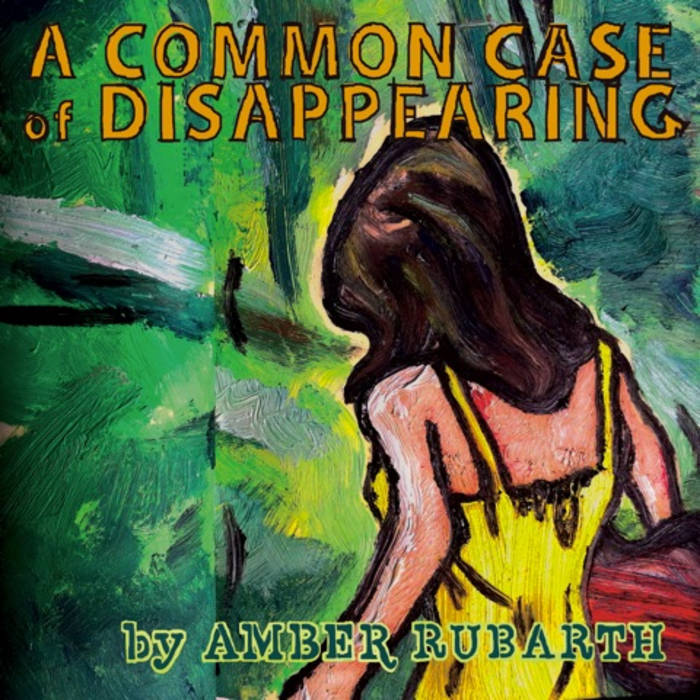 Jin Absolutely love Amber Rubarth's gorgeous voice. She draws you right into the music and keeps you there for hours and days! Favorite track: Light.

Vanessa Peters Love Amber's voice, and love her storytelling. Favorite track: Letter from my Lonelier Self.

NewSong Recordings is proud to announce the release of the Grand Prize album 'A Common Case of Disappearing.' Produced by Grammy-winner Jacquire King (Tom Waits, Kings of Leon, Norah Jones) and featuring an all-star cast of musicians, 'A Common Case of Disappearing' is the result of Amber's being selected the grand prize winner of the 2010 Mountain Stage NewSong Contest.

All songs mixed at The LBT - Nashville, TN by Jacquire King except "Novocaine" and "One Last Look" mixed by Brad Bivens at The Eldredge - Nashville, TN

In her unassuming yet beguiling way, Amber Rubarth draws you into a world where wonder and insight weave a poetic tapestry with “songs so strong they sound like classics” (Acoustic Guitar).

She has toured extensively through Europe, Africa, Asia and the US including Carnegie Hall, and has composed for numerous films. She makes her acting debut co-starring in 'American Folk,' out now on Amazon. ... more

Bandcamp Daily  your guide to the world of Bandcamp